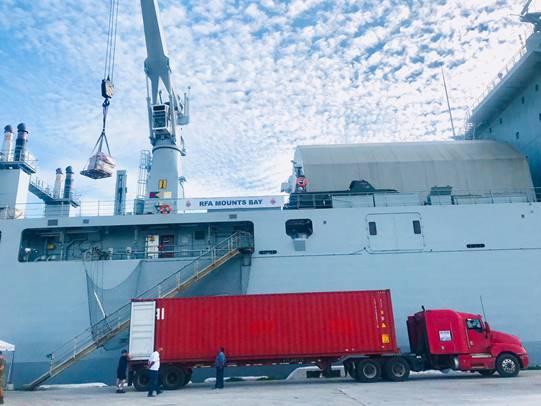 Grassroots Logistics With A British Twist In Miami!

Every shipment has a story. Most are routine and others are chest pounding super heavy lifts. In keeping with Kestrel’s “Local Focus”, here is a fun story we share.

Kestrel’s Miami Team was asked to help the British High Commission coordinate the delivery of a shipment of cots and bedding for a number of islands affected last year by hurricanes. 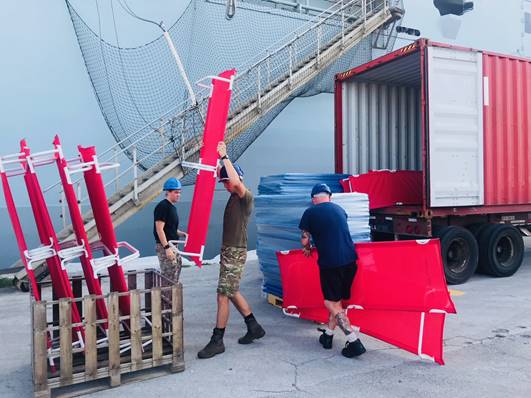 The crew were advised the cots are not for idyllic shore leaves... 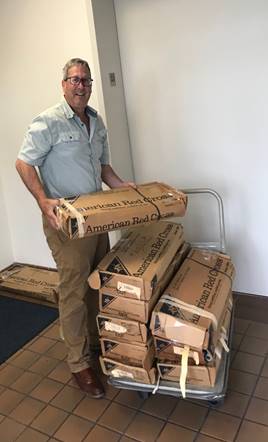 The boss loves to get involved!

Lending a helping hand were three interns from  local Florida Atlantic University, who made quite a number of trips through the Office’s halls and on to the waiting truck. 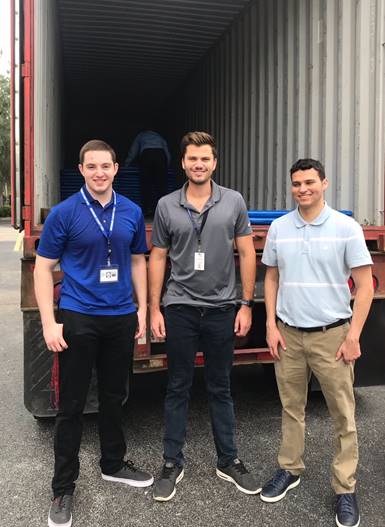 Helpful Broward County interns pitched in over their lunch break.

After palletizing the shipment, it was delivered to the Royal  Fleet Auxiliary  (RFA) Mounts Bay at the Port of Miami. This is her last stop before getting underway on another voyage throughout the British  Caribbean Protectorates 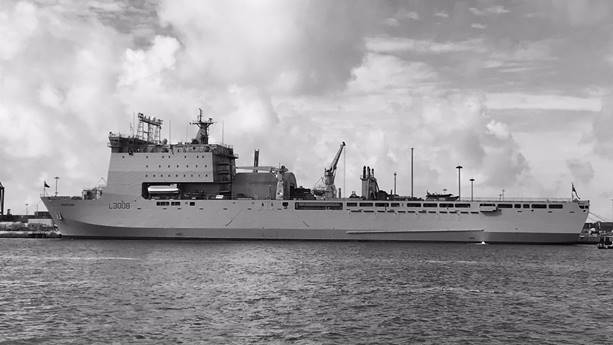 The Mounts Bay alongside Port Miami.

The Mounts Bay is one of three specialized Landing Dock Ships  in the British Navy.

She was a first responder last year in several Caribbean Islands and now the ship will visit a number of islands in the Caribbean region.

After a busy schedule for media and press events in Miami, she is setting sail on Saturday. 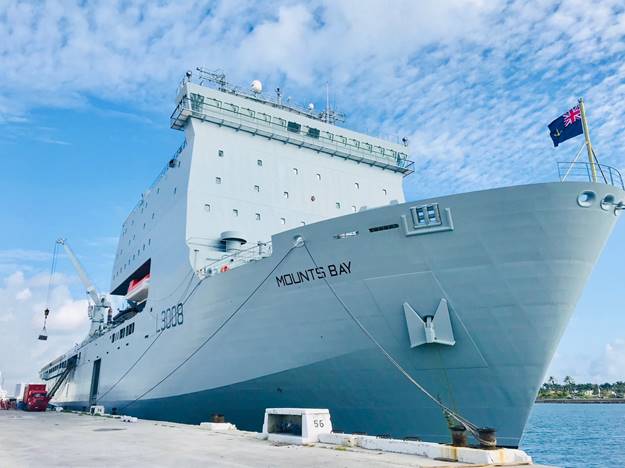 She is named after Mount's Bay in Cornwall.

Kestrel was glad to lend a hand and make sure the shipment went without a hitch.

Sometime in the coming weeks, these cots will be distributed and those who receive this donation will not have any idea of the logistics back story. 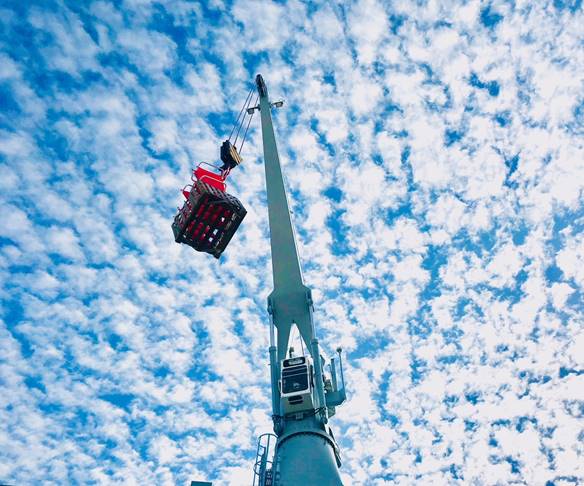 Our commitment to the Caribbean and on-going rebuilding efforts is part of our fabric and culture. It was our pleasure to assist!